Free admission and open every day

Located 500 metres above sea level, Tibidabo's Panoramic Area is the highest part of the Park, a free-access space with the best views of Barcelona and iconic rides and amusements such as the Carousel (merry-go-round), the Giradabo (big wheel), the Avió (aeroplane) and the Automata Museum.

Tibidabo, over 500 metres above sea level, is the highest point of the Serra de Collserola Natural Park. This means that the mountain is one of the city's very best viewpoints, where you can see the City of Barcelona in all its majesty. 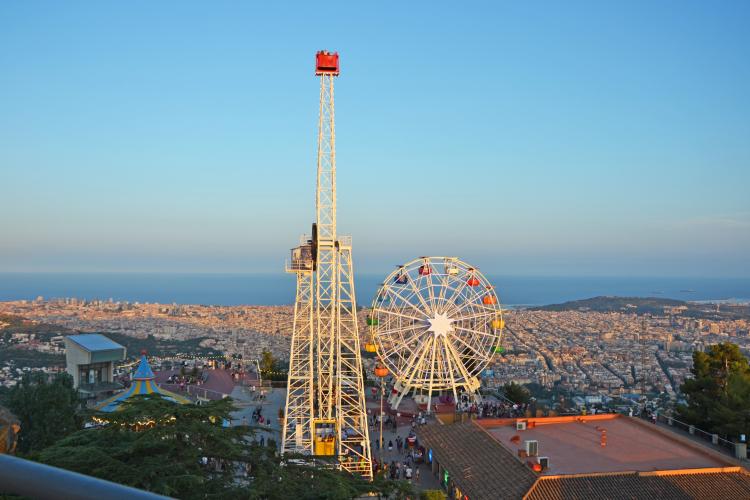 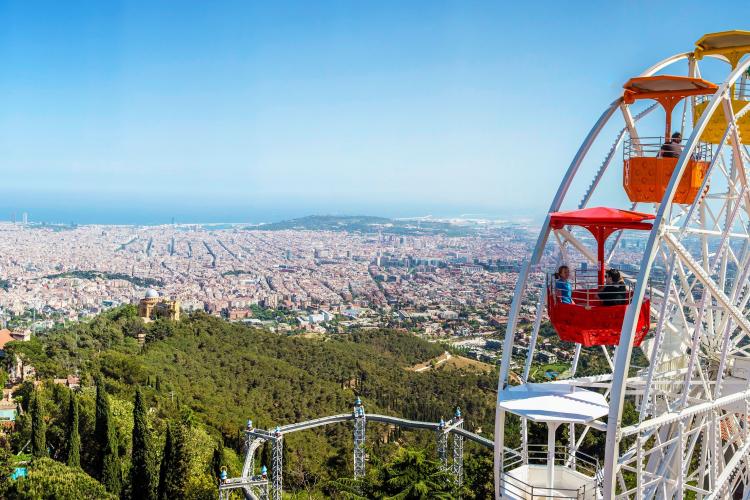 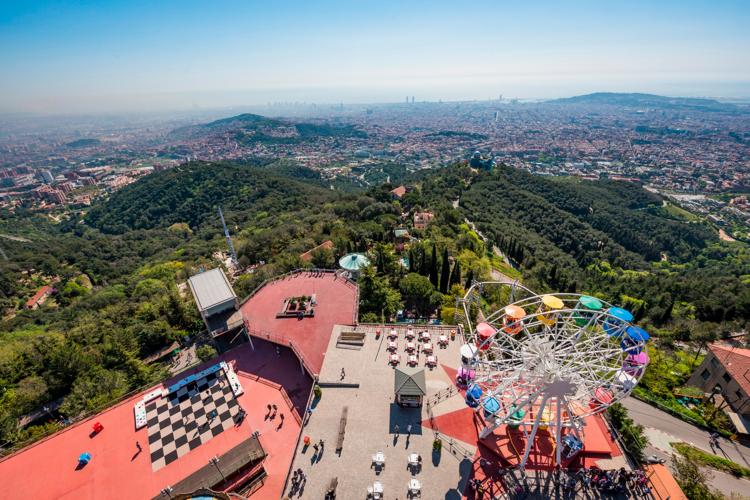 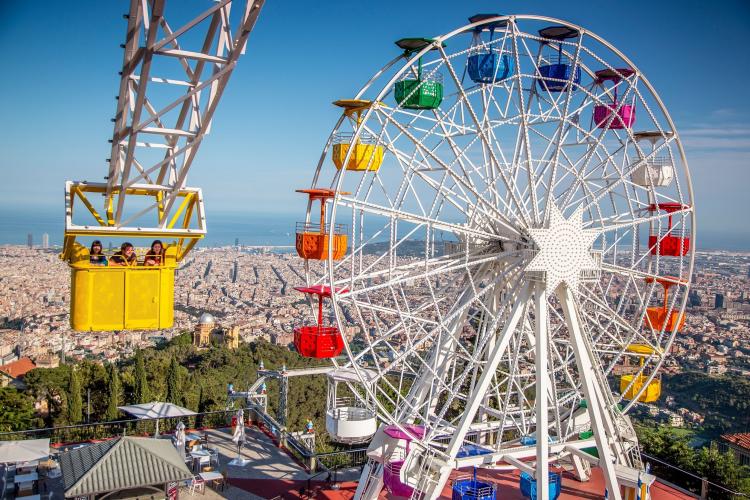 Tibidabo is the second-oldest amusement park in Europe and one of the oldest in the world. It was constructed in 1899 by the Societat Anònima El Tibidabo, a company promoting the urbanisation of the mountain, the creation of a tram line, a funicular railway –the first in Spain– and an amusement park in 1901.

Barcelona residents were enthusiastic about the project; for the first time, they were able to get to the top of the city easily and comfortably, and enjoy some exceptional and practically unknown views. Although the first visitors were mostly from the upper classes, the amusement park gradually became popular with the other classes too, with the appearance of its first attractions, events and shows, as well as cafés and restaurants. 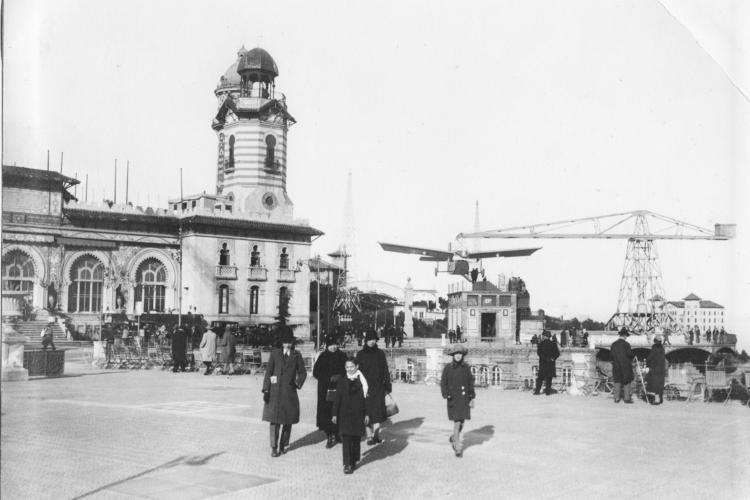 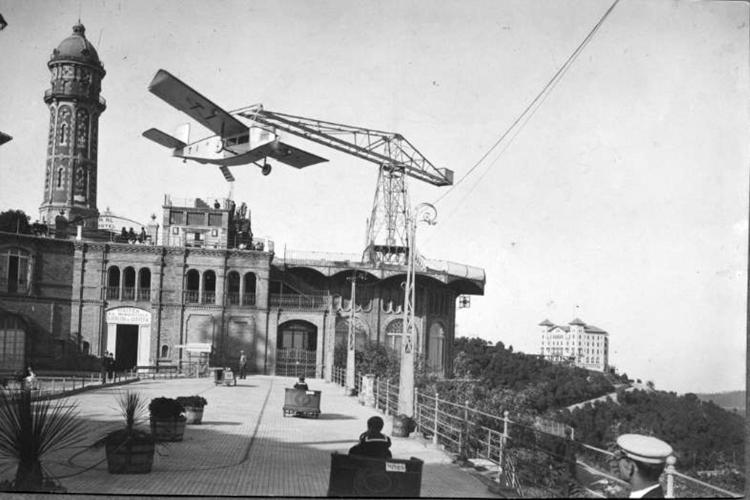 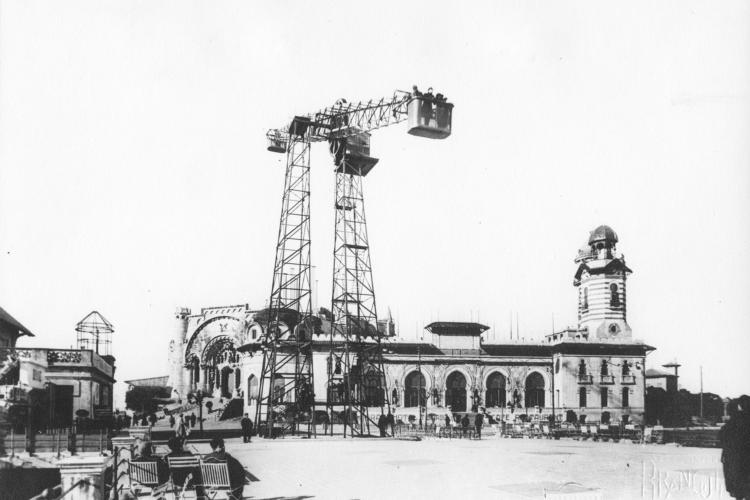 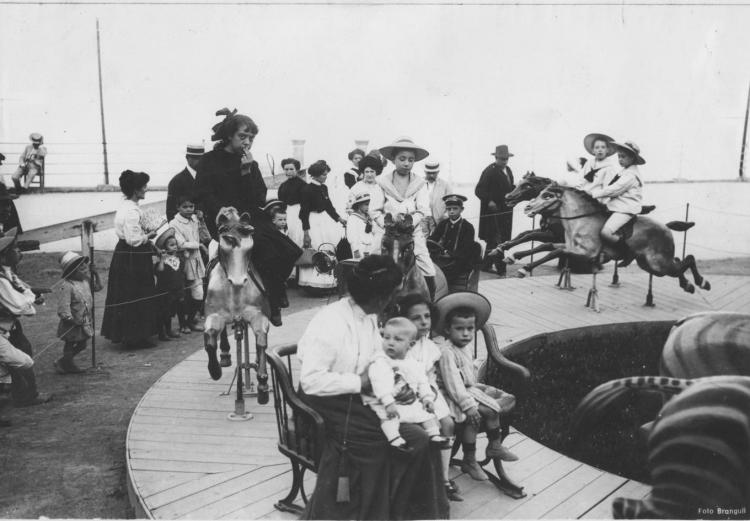 Tibidabo's natural surroundings and views of the city make it unique. You will find a century-old amusement park –the second-oldest in Europe and one of the oldest in the world– the Temple Sagrat Cor de Jesús church, the Collserola Communications Tower, the Fabra Observatory, the Jardins de Can Borni (gardens), the Gran Hotel La Florida and the marvellous Collserola Mountain Range Nature Park all in its vicinity. 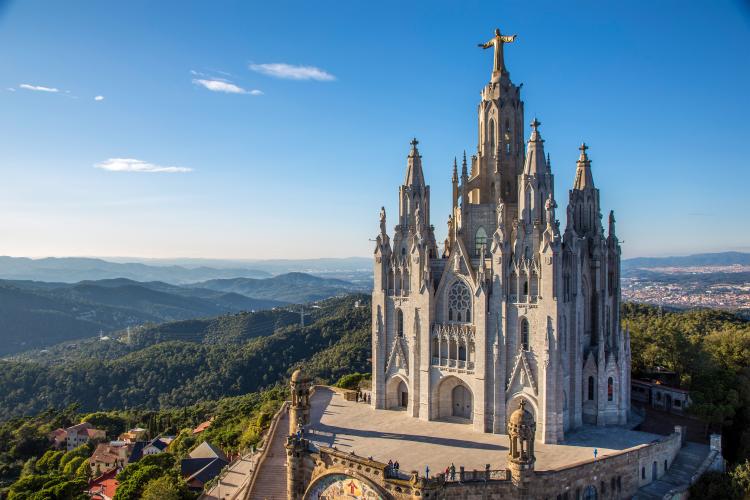 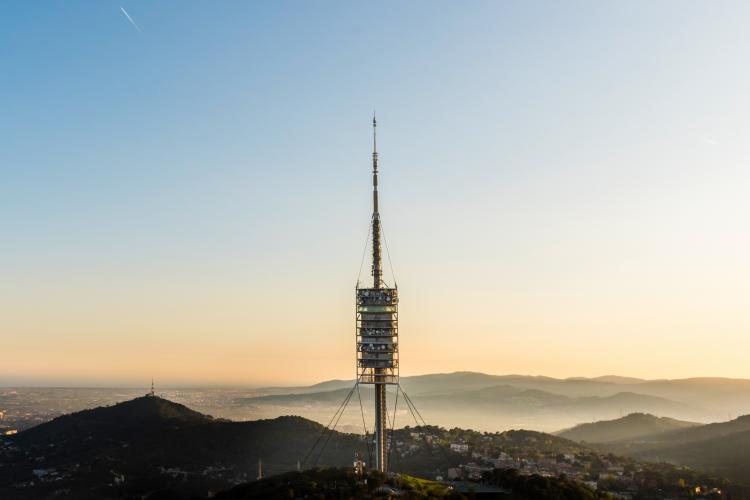 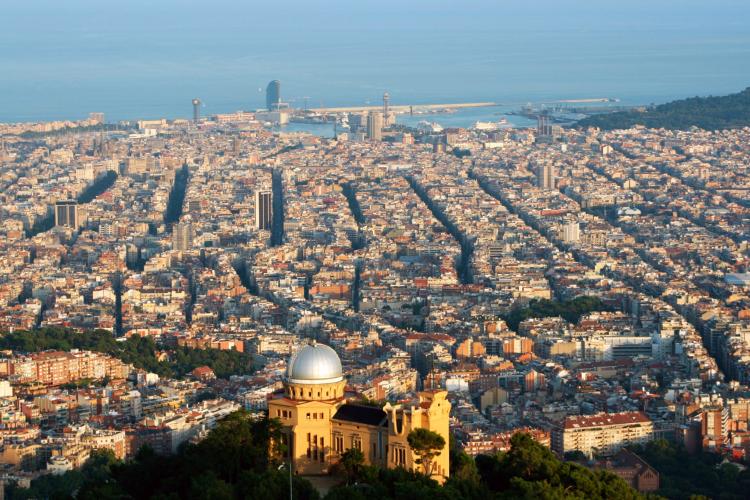 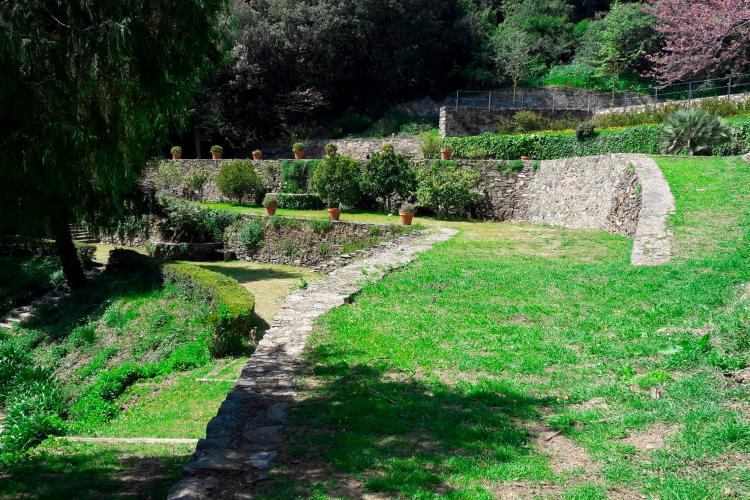 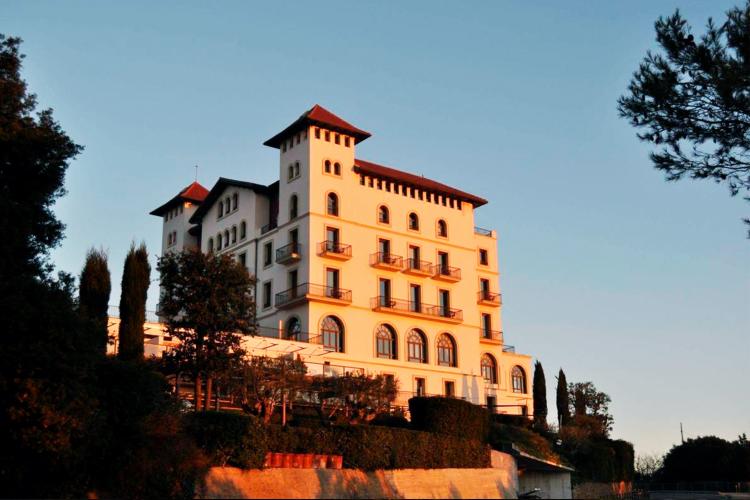 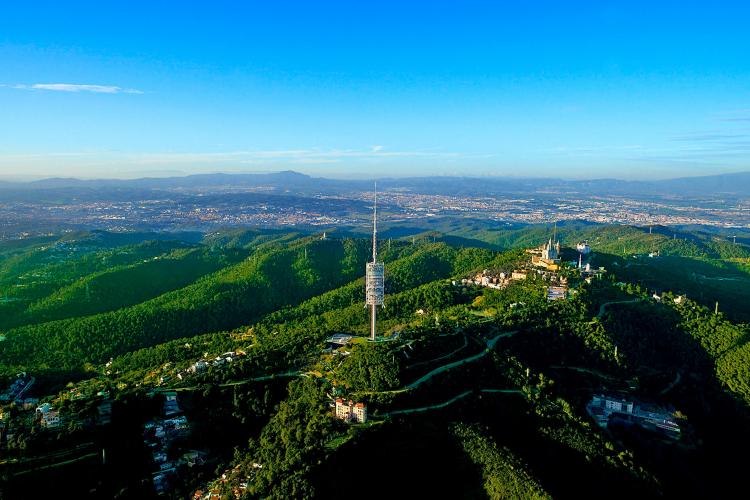 The new Tibidabo Funicular, inaugurated in 2021, allows you to climb to the top of the mountain in the fastest and most sustainable way, making it a magical experience where you can enjoy panoramic views of Barcelona. 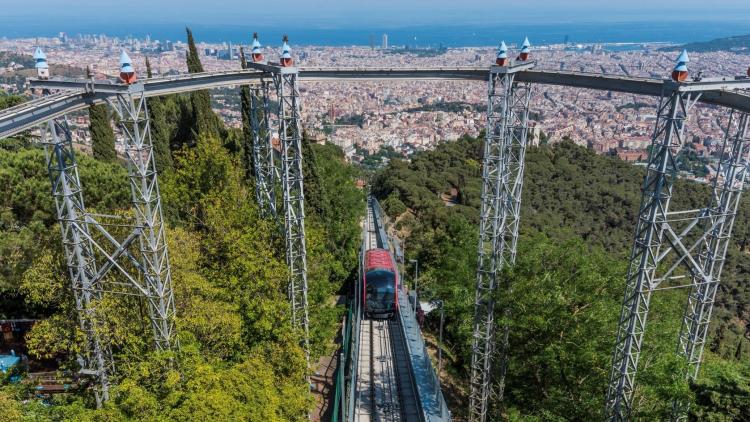 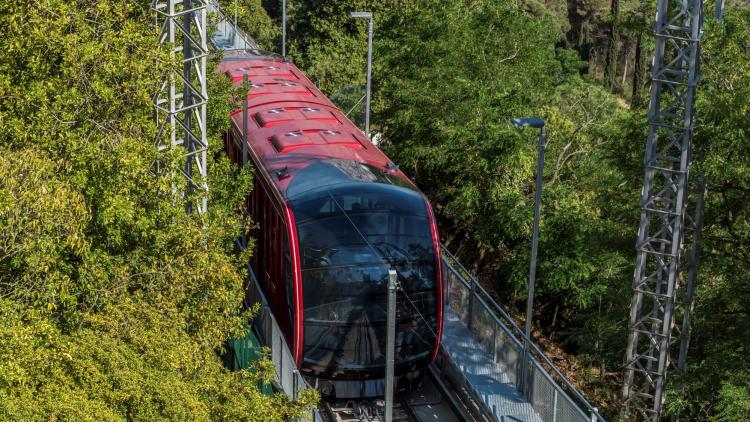 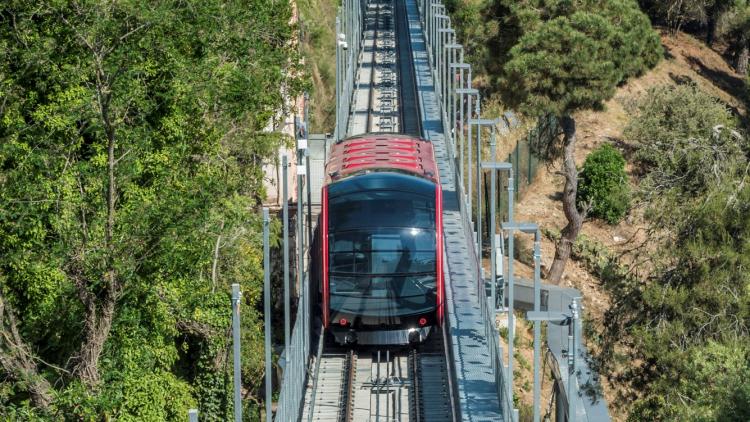 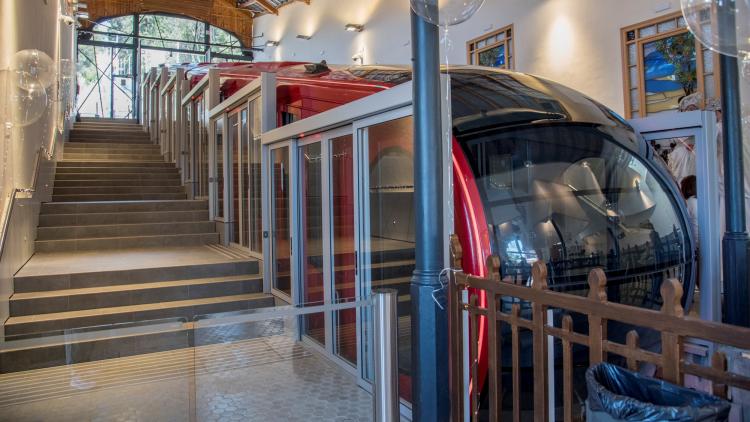 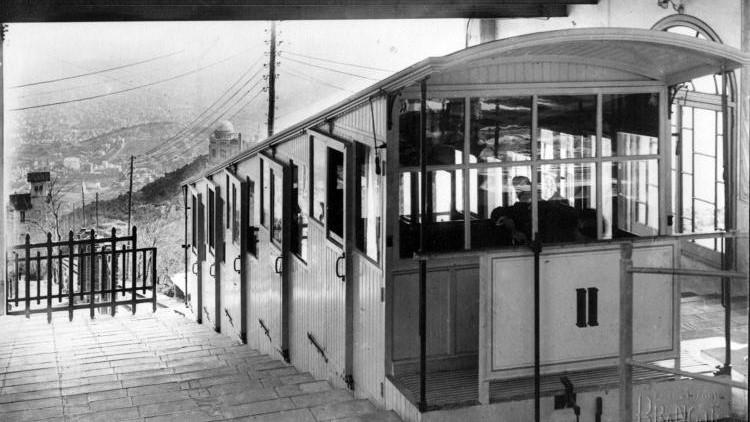 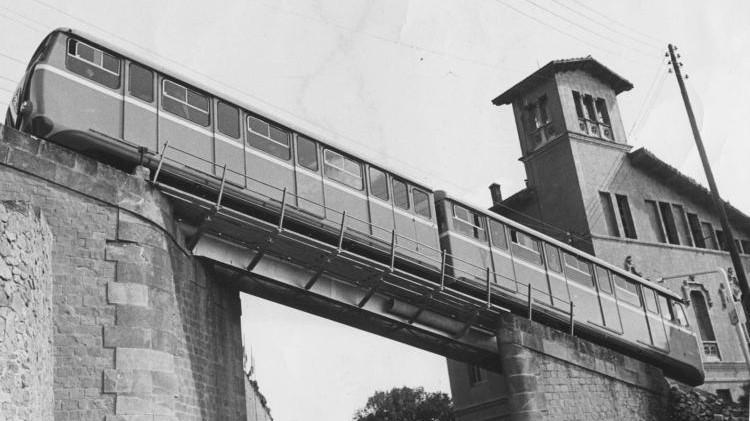